-In the Europa League we’ve scored 16 and conceded 1.

-Let’s be honest, those teams are poor. We should be beating them.

-The teams we’ve beaten in Serie A are currently sitting in 11th, 15th, 16th and 19th respectively and have a COMBINED 14 points on the year. Those teams have also combined to score 15 goals and concede 35. Yes they all stink, but we beat them. You couldn’t say that about last year. We lost to some of those same teams.

-The only decent team we have played all year, and Lazio is actually pretty darn good, clobbered us 4-1 in a game that was done by halftime. In a way, this game matters more than the other 9. Lots of lessons in that one and a formation and lineup we will never see again.

-Looking ahead we have 2 winnable games coming up against what will be a feisty Sampdoria team on the road ( a good test I believe) and our next Europa League game against Rijeka. Then it’s a big test when Roma pay a visit to the San Siro. That will conclude a stretch of 7 games in 22 days.

I’d like to see Montella go with a regular rotation here instead of mixing and matching so much. 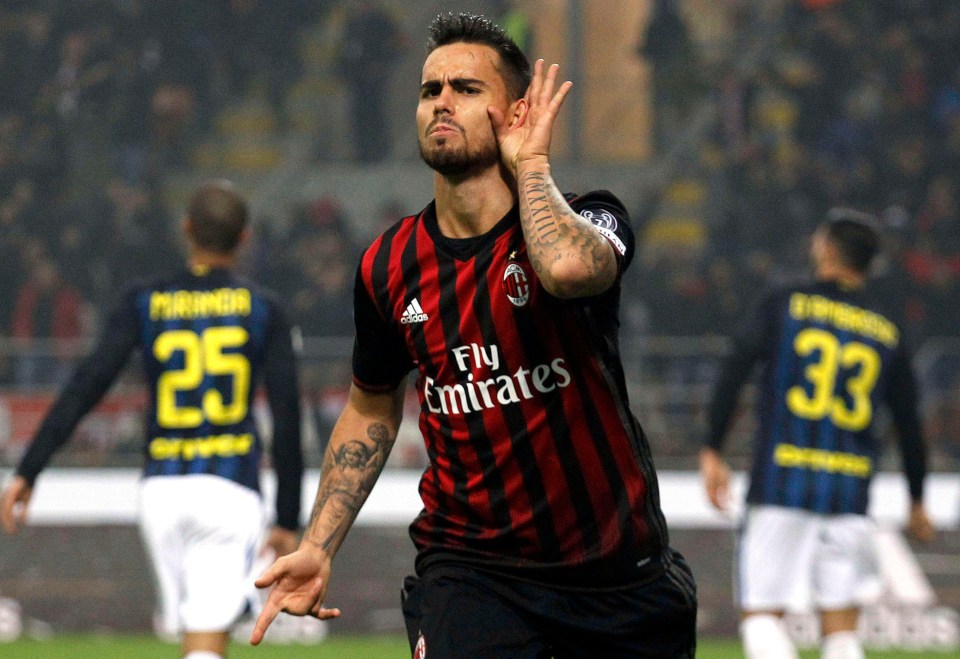 Pick 2 guys, assuming we employ 352, to be the midweek guys and 2 guys to be the weekend guys. Or maybe we do a 343 featuring Suso during the week and a 352 featuring Silva/Kalinic on the weekends. Whatever. Pick a rotation and go with it. Guys need to play with regular partners and build chemistry. It’s gonna be tough early on if he’s constantly shuffling guys between different partners and positions.

Of course Conti and Rodriguez are new signings and are meant for these spots. No bones to pick there.