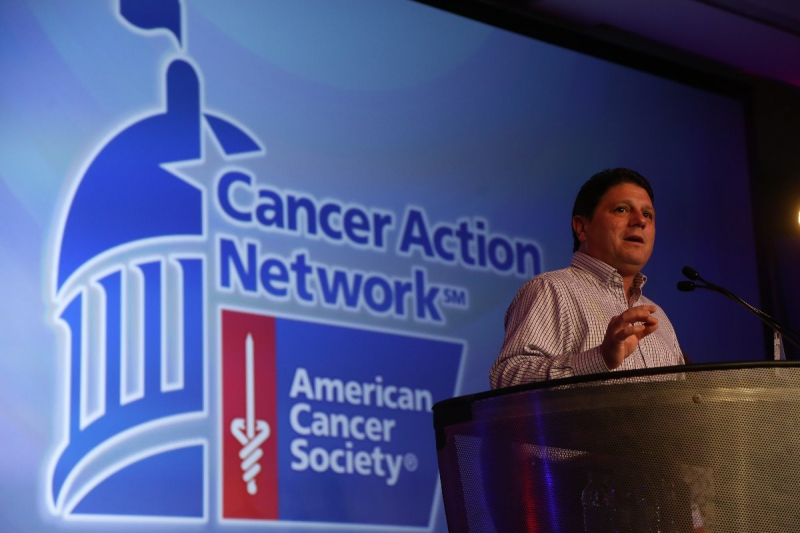 David P. Woodmansee of Old Saybrook passed away on September 12, 2019, after a courageous battle against cancer. He was 58. Dave died surrounded by family. He spent the final weeks of his life enjoying the company of his family and visits from dozens of friends from his youth, his work and his community.
Dave was active in his community, volunteering as a Little League baseball coach and umpire in Montville and Old Saybrook for many years. He was a communicant of St. John's Catholic Church in Old Saybrook. Dave was a longtime member of the men's golf league of the Fenwick Golf Course in Old Saybrook. He also was a member of the Board of Trustees of St. Bernard High School, from which he graduated in 1978, and was a member of the 1977 team which won the state championship in baseball. Dave went on to graduate with a B.A. in Communications and an MBA in Management/Marketing from St. Bonaventure University in Olean, New York, where he met his wife Kristen (Gerthoffer) Woodmansee. Dave and Kristen married in Syracuse in 1990. They moved to Old Saybrook in 1994.

For more than 30 years he worked for the American Cancer Society and its advocacy affiliate the Cancer Action Network (CAN). He was instrumental in changing the lives of countless thousands of cancer patients, their families and their medical teams. Among other things, Dave worked tirelessly to ban smoking in restaurants and public places and to reduce the access youths have to cigarettes. Most recently, Dave served as the director of state and local campaigns, advocating for the adoption of laws across the United States aimed at reducing cancer, helping patients get access to better care, requiring insurers to cover more treatment options and educating the public, health care professionals and legislators on the importance of palliative care. In 2015, the ACS recognized Dave with its Alan Mills Award, the organization's highest honor for a member of its CAN advocacy staff.