Sonya Jo. Filion. Age 49 She was a Mother, Mema, Mother in Law,Daughter, Daughter in law , Sister, Wife , Sister in law, Neice , Neighbor, Co-worker and a Friend .. oh and she had adopted children to ..they know who they are.. 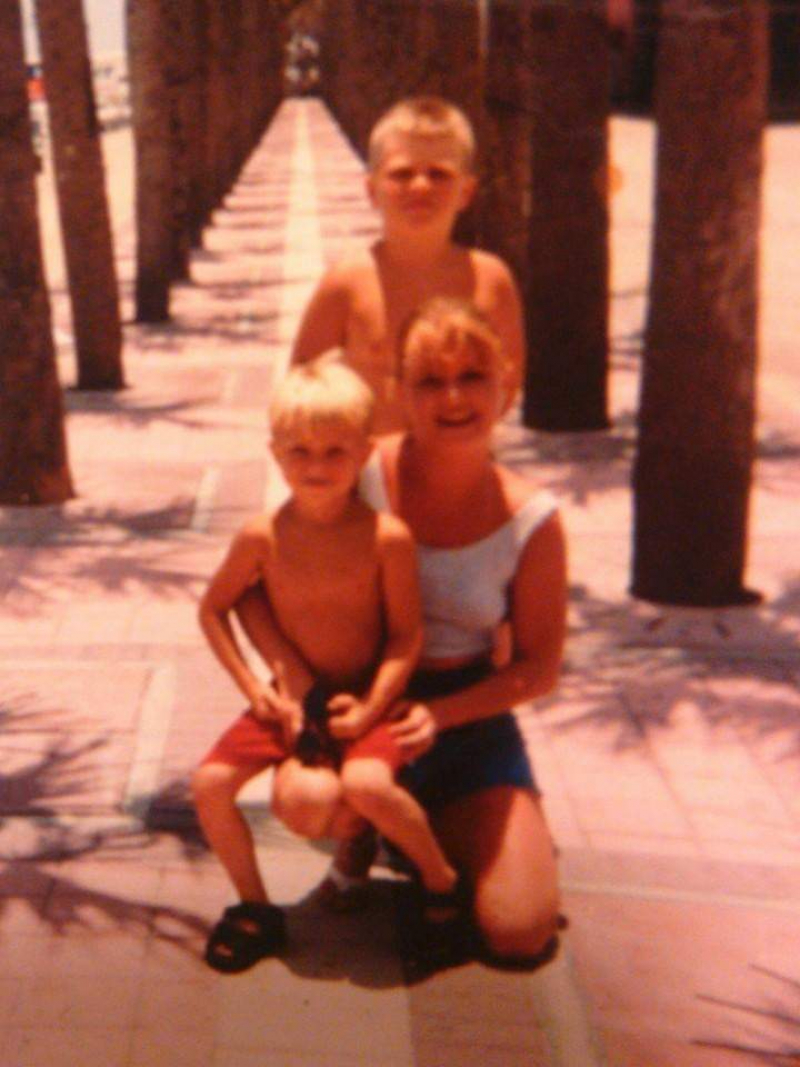 I wanted to do a tribute for my sister Sonya Jo Filion.

Sonya was born a blonde hair and blue eyed baby girl in a town called Gas City, IndianaI on January 22nd 1970 Itwas a very cold day I'd imagine. Rebecca Nelson Married Sonya's father in 1969 before Sonya was born but it didn't work out . So Rebecca left Sonya's father Joe McGinnis and her and Sonya moved to Florida where she met Sonya's future Dad and the three became a family . Later they decided Sonya needed a sister so they were married and along came me Candy I'm  18 months Sonya's Jr. Well there's been a lot happen between that time and now . Sonya tried to get to know Joe McGinnis but realized he wasn't who sheds expected him to be and though he wasn't ever there Sonya was happy with the Dad God chose her to have and that's Gene Hancock. Sonya never looked back and our dad treated us the same . Never had favorites he loved us both the same even after Our Mom and Dad went separate ways sonya and I had good realrelation with one another and she exceeded in school. Sonya was a speed reader she was an artist in school she loved drawing writing singing she played the clarinet and once brought home a Ms.Priss reward because of the girly way she ran during track one year. She attended grade schools in Highlands County and High Schools in Manatee and Sarasota Counties ..

Sonya had many friends and loved ones. She was a lifetime GATORFAN and loved NASCAR. She loved to entertain and worked many years as a waitress in places like Freds Restaurants Toms steak and seafood and a few others like Foxfire and so on. She was a bartender and she loved music and nightlife in her younger years

He is and was a great dad. But you can't be a dad when the losers in life run away and refuse you being a dad. He even went to Florida to try to get her but courts were different then. This was all explained when she, Sonya, sued him for non-existent backed child support after he's given her thousands and thousands of dollars over the years. Don't ever call him a sperm donor when her "great" mother kept them apart.

Her death means he no longer has a sponge to deal with. Master manipulator and selfish like her thieving mother.

All comments are reviewed before publishing